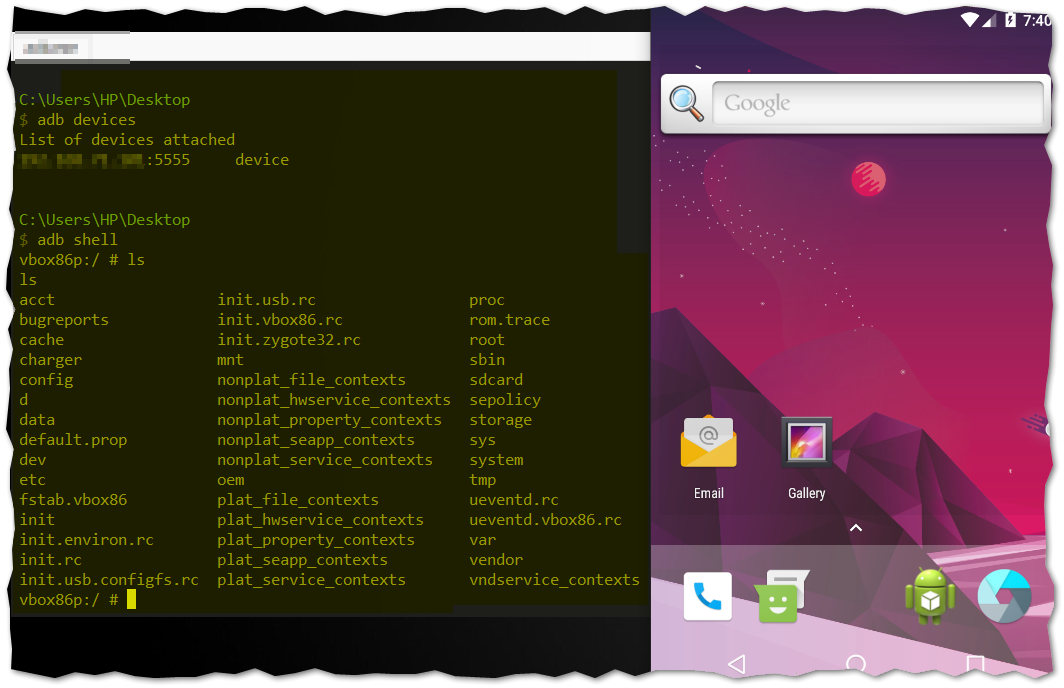 The cyber security Enthusiasts or anyone who is willing to start android application penetration testing should know about android platform, its architecture and the application structure so that he/she can understand how to proceed further. The same will be explained in this blog Post.

This section introduces the Android platform from an architecture point of view. The following two areas are discussed:

Android is a Linux-based open source platform developed by Google, which serves as a mobile operating system (OS). Today the platform is the foundation for a wide variety of modern technology, such as mobile phones, tablets, wearable, TVs, and other “smart” devices.

The foundation of the Android platform is the Linux kernel which is at the lowest level as you can see in the image.

The HAL Defines a Interface for interacting with Built-in hardware components such as Audio, Bluetooth etc. Also this Layer Exposes the capability of the hardware with Java API Framework.The HAL Consists of Library modules which implements and interface for a Hardware such as Audio, Bluetooth.When a framework API makes a call to access device hardware, the Android system loads the library module for that hardware component.

For devices running Android version 5.0 (API level 21) or higher, each app runs in its own process and with its own instance of the ART. ART is written to run multiple virtual machines on low-memory devices by executing DEX files.

Prior to Android version 5.0 (API level 21), Dalvik was the Android runtime.

The key difference between Dalvik and ART is the way the bytecode is executed.

In Dalvik, bytecode is translated into machine code at execution time, this process is known as Just-in-time (JIT) compilation, which means the compilation must be peformed every time the app is executed, which decreases the performance.

In ART, apps are precompiled before they are executed for the first time, this process is known as Ahead-of-time (AOT) compilation, which also uses precompiled machine code for all subsequent executions, which increases the performance.

Many core Android system components and services, such as ART and HAL, are built from native code that require native libraries written in C and C++.

The entire feature-set of the Android OS is available to you through APIs written in the Java language. These APIs form the building blocks you need to create Android apps by simplifying the reuse of core, modular system components and services which includes the following:

Notification Manager: Enables all apps to display custom alerts in the status bar.

Activity Manager: Manages the lifecycle of apps and provides a common navigation back stack.

Every app has an Android Manifest file, which embeds content in binary XML format. The Default name of this file is AndroidManifest.xml. It is located in the root directory of the app’s Android Package Kit (APK) file.

The XML below is a simple example AndroidManifest.xml that declares two activities for the app.

An Android application consists of various components, which together create the working application. These components are Activities, Services, Broadcast Receivers, Content providers, and Shared Preferences. Now, let’s have a quick walkthrough of what these different components are all about:

Activities: These are the visual screens which a user could interact with. These may include buttons, images, TextView, or any other visual component.

Services: These are the Android components which run in the background and carry out specific tasks specified by the developer. These tasks may include anything from downloading a file over HTTP to playing music in the background.

Broadcast Receivers: These are the receivers in the Android application that listen to the incoming broadcast messages by the Android system, or by other applications present in the device. Once they receive a broadcast message, a particular action could be triggered depending on the predefined conditions. The conditions could range from receiving an SMS, an incoming phone call, a change in the power supply, and so on.

Shared Preferences: These are used by an application in order to save small sets of data for the application. This data is stored inside a folder named shared_prefs. These small datasets may include name value pairs such as the user’s score in a game and login credentials. Storing sensitive information in shared preferences is not recommended, as they may fall vulnerable to data stealing and leakage.

Intents: These are the components which are used to bind two or more different Android components together. Intents could be used to perform a variety of tasks, such as starting an action, switching activities, and starting services. 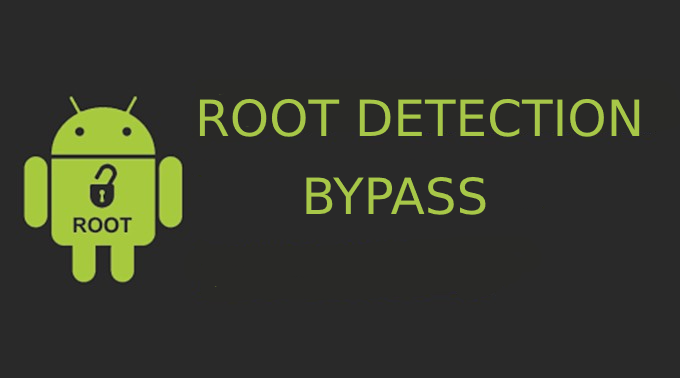